I woke up at about 3 in the morning, after a short time of sleep I was ready to get into my car and go to Endava, Chisinau office – where the bus was waiting for about 50 Endava Code Campers – who were ready to roll to Romania for this grand IT event.

We arrived at about 8 o’clock in the morning, started the day with Sponsor’s introductions in the main room on the ground floor, few selfies and fun time 🙂

After, 1.5 hours of sponsors speeches I moved to 11th floor, started getting ready for my presentation and getting familiar with the room structure. As my presentation was scheduled at 12:00, at 11th floor, in a large 100 sits auditorium, it was a great thing to plan ahead and getting familiarized with the resonance of auditorium… Afterwards, it for sure lead to a better experience!

Few words about me 🙂

I did a cool method in my presentation – added related quote from previous presenter – Alex, from Altom.ro, which resonated pretty well with my topic:

You can find the slides from my speech below:

My speech resonated with the audience pretty well, had some afterwards talks and here are some tweets:

We had quite a nice transition today at CODECAMP Iasi from Alex's talk to the one of Sveatoslav's… https://t.co/f8Y1RR3CiE

Also got some positive feedback from my bud Roman 🙂

And some critique as well … Things are getting pretty serious here… 🙂

Finally we went to the Palas, Iasi – which was a tough thing to do 🙂 Although the weather was warm and shiny!

CodeCamp – probably the largest IT conference in Romania – See You Next Year!

Edit and save your config file:

Our trip to EuRuKo begins from Moldova to Prague, we took 3 planes to fly there xD

We stayed in Prague 1 week before the event, at the current project we’re involved with.

First of all i would like to thank Vlad Gorodetsky @vladgorodetsky and Julia Tokareva and all the organizers of the event for such a great organization. Also our company Endava, mr. Kumail Jetha and mr. Vitalie Patlatii for sponsoring all the expenses for our trip.

We were in Prague one week before the event, so on Friday we took a train from Prague to Salzburg, the trip was really quite adventurous, we had 2 train transfers: first one in České Budějovice, second one in Linz and finally from Linz to Salzburg and we almost missed the train in Linz (since the transfer was only like 7 minutes, and train was late by 4, so we technically had about 3 minutes to get off at platform nr. 1 and get to platform nr. 7)

So we arrived in Salzburg in the late night of Friday, October 16th… From the train station to our hotel (Holiday Inn Sazlburg)

Registration / Morning Coffee & Introduction, there was a long line, everyone got an official EuRuKo t-shirt + some goodies

And of course the @Endava ruby discipline group picture with Matz:

1. Matz – Keynote on Concurrency and Parallelism

Everyone loves Yukihiro “Matz” Matsumoto, so it is always a good move having him as a keynote and conference open speaker.

During his presentation Matz focused on the concurrency and parallelism and how hard is to implement one.

The interesting part of the presentation took a symbiotic dive into comparison of Japanese language VS concurrency.. Matz actually had 3 lessons on Japanese language and its grammar rules: letter and sounds formations g vs gh; s vs sh, long numbers, multiple values, plurals etc., this was very informative and exemplary.

With regards to native concurrency for Ruby, we might see something in 3.0, Matz has plans for it, but nothing concrete yet…

Matz mentiond streem: a new toy language to play with streams and concurency – https://github.com/matz/streem also it seemed that he was really interested in stream programming.

Also Matz explained in details the way Ruby is designed, including GIL and why there is no real concurrency yet, and how they are going to fix it.

2. Joseph Wilk – Programming as a performance

During his presentation Joseph embodied the correlation between programming and arts, he had held an awesome live coding music jam session using Sonic-Pi and the source code here.

Also the code samples can be found below:

The speech was really math-based, lots’ of technical details, really interesting and applicable. Bradley explained using simple terms many techniques and tools that have been developed for aerospace engineers to help them solve problems. Slides are below:

Great speech about infrastructure, architecture and components of a large scale system within Treasure Data company. Please see the slides below:

Hanneli talked about making or bringing science into life. Also she tried to unify the programming and science things. The slides are here.

7. René Föhring. One Inch at a Time – How to get people excited about inline docs

Rene spoke on his tool Inch CI, which is on inline documentation of the code for programmers. After the presentation i felt a strong desire to start using this tool. It was his first presentation and Rene did a really great job.

The slides are below:

The after-party was really cool. And it was only two steps away from our hotel. We met some old friends there, Blueberry Apps and Lohika:

and also met some new ones:

Click the link to see all the after-party pics: https://www.flickr.com

(Thanks to @malweene for the sketch)

Richard spoke on refactoring techniques using AST (abstract syntax tree) and tools. He exemplified autofixes on migrations from older versions of Rails to the newer ones with syntax auto-correction. Automatic refactoring based on the AST () will be definitely used by me in case of any bigger gems/libraries API changes.

Use https://t.co/mJiRxdY2vT to automatically convert your rails apps to new versions. Also converts rspec to new syntax and more #euruko2015

The slides are really useful:

I didn’t find how it’s related to Ruby, but it was quite fun.. Also i always dreamed to learn assembly language back in 90s )) Although he tried to sell some subscription, which i have not found really attractive 🙂

Salzburg during the Day..

Skipped that one, but thankfully the slides are below:

Awesome speech! I found this really cool presentation on how to be resistant to failures and learn new techniques and tools on how to build your failure resistance.

Christopher spoke on various cryptography methods for Rails developers, he touched such vulnerabilities as poodle, beast and heartbleed, also it would be wise to not use sslv3 anymore 🙂

Then voting took place. Everyone was given a small sticker with a Ruby Gem on it, and there were 3 billboards where everyone stickied their gem. So EuRuKo 2016 will take place in Sofia, Bulgaria!

So, at the end Saturday Hug!! 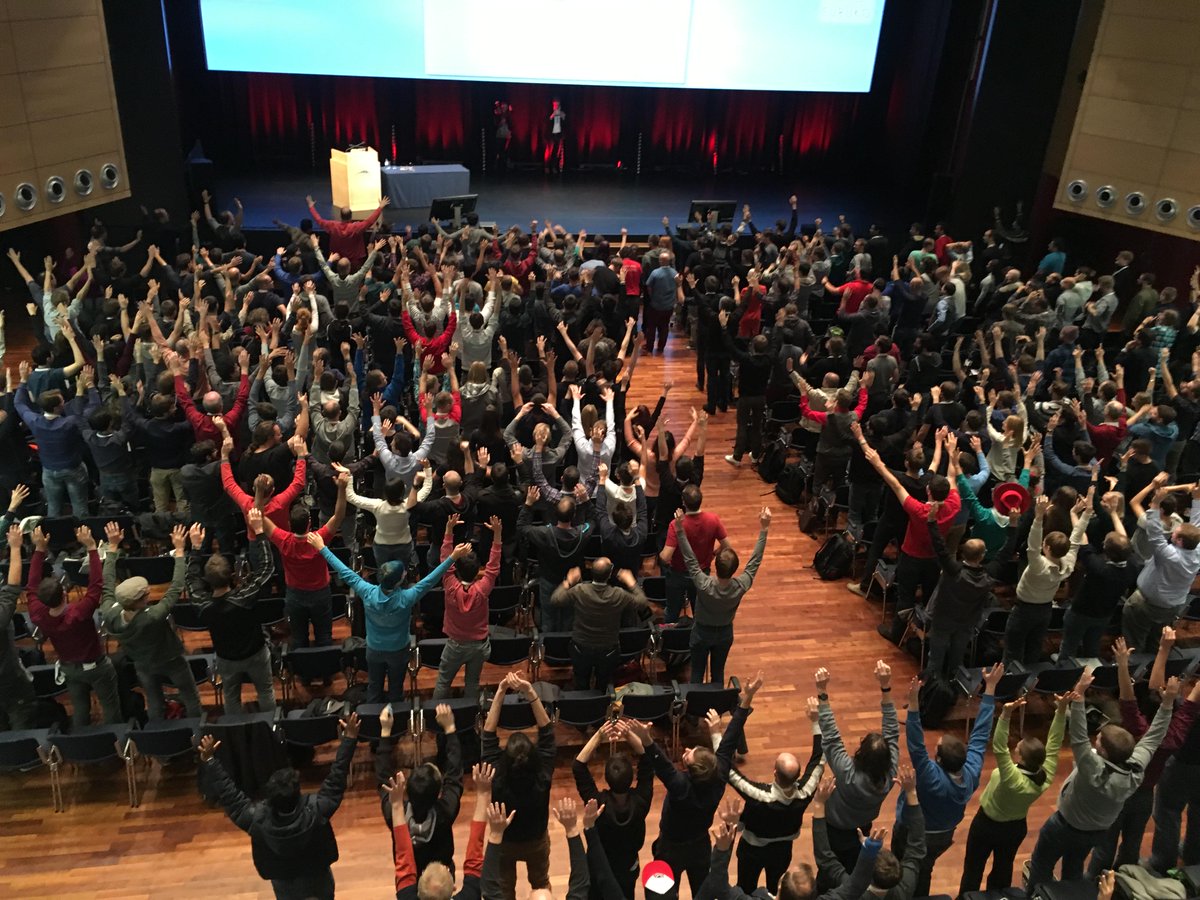 Here is a simple class allowing you to run your Java tests in Debug mode using jUnit  and a custom browser (i.e. Chrome):

LLC “Avia Invest” invites to a new plane spotting session on Chisinau International Airport
A widespread activity in the West, which takes place on the major airports in the world, represents the interest among enthusiast aircraft photographers from Moldova. „Plane spotting” is an activity in which participate professional or amateur photographers who take spectacular pictures with aircraft landing or taking off, trying to capture their most interesting details.

Error: Twitter did not respond. Please wait a few minutes and refresh this page.